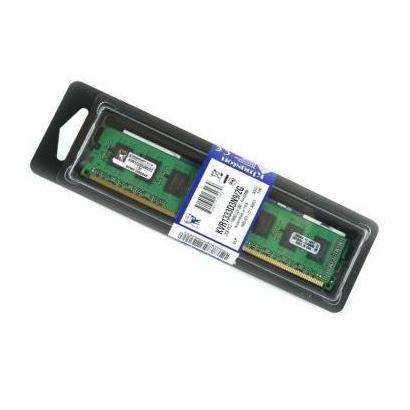 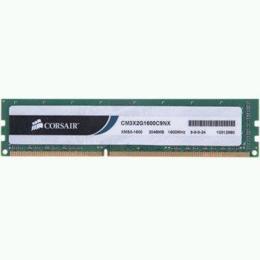 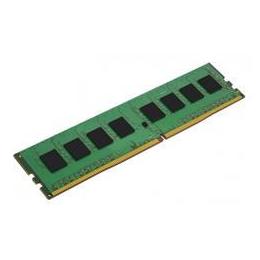 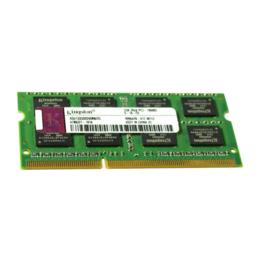 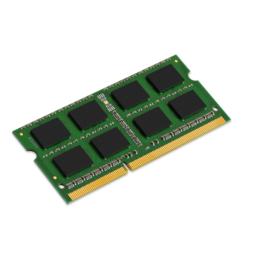 29,95
Uit voorraad leverbaar
In winkelmand
DDR3 SDRAM comes with a promise of a power consumption reduction of 40% compared to current commercial DDR2 modules, due to DDR3s 90 nm fabrication technology, allowing for lower operating currents and voltages (1.5 V, compared to DDR2s 1.8 V or DDRs 2.5 V). "Dual-gate" transistors will be used to reduce leakage of current DDR3s prefetch buffer width is 8 bit, whereas DDR2s is 4 bit, and DDRs is 2 bit.
Theoretically, these modules could transfer data at the effective clockrate of 800-1600MHz (for a single clock bandwidth of 400-800MHz), compared to DDR2s current range of 400-1066 MHz (200-533 MHz) or DDRs range of 200-600 MHz (100-300 MHz). To date, such bandwidth requirements have been mainly on the graphics market, where fast transfer of information between framebuffers is required.
DDR3 DIMMS have 240 pins, the same number as DDR2; however, the DIMMS are physically incompatible, owing to a different key notch location.
The GDDR3 memory, with a similar name but an entirely dissimilar technology, has been in use for several years in high-end graphic cards such as ones from NVIDIA or ATI.